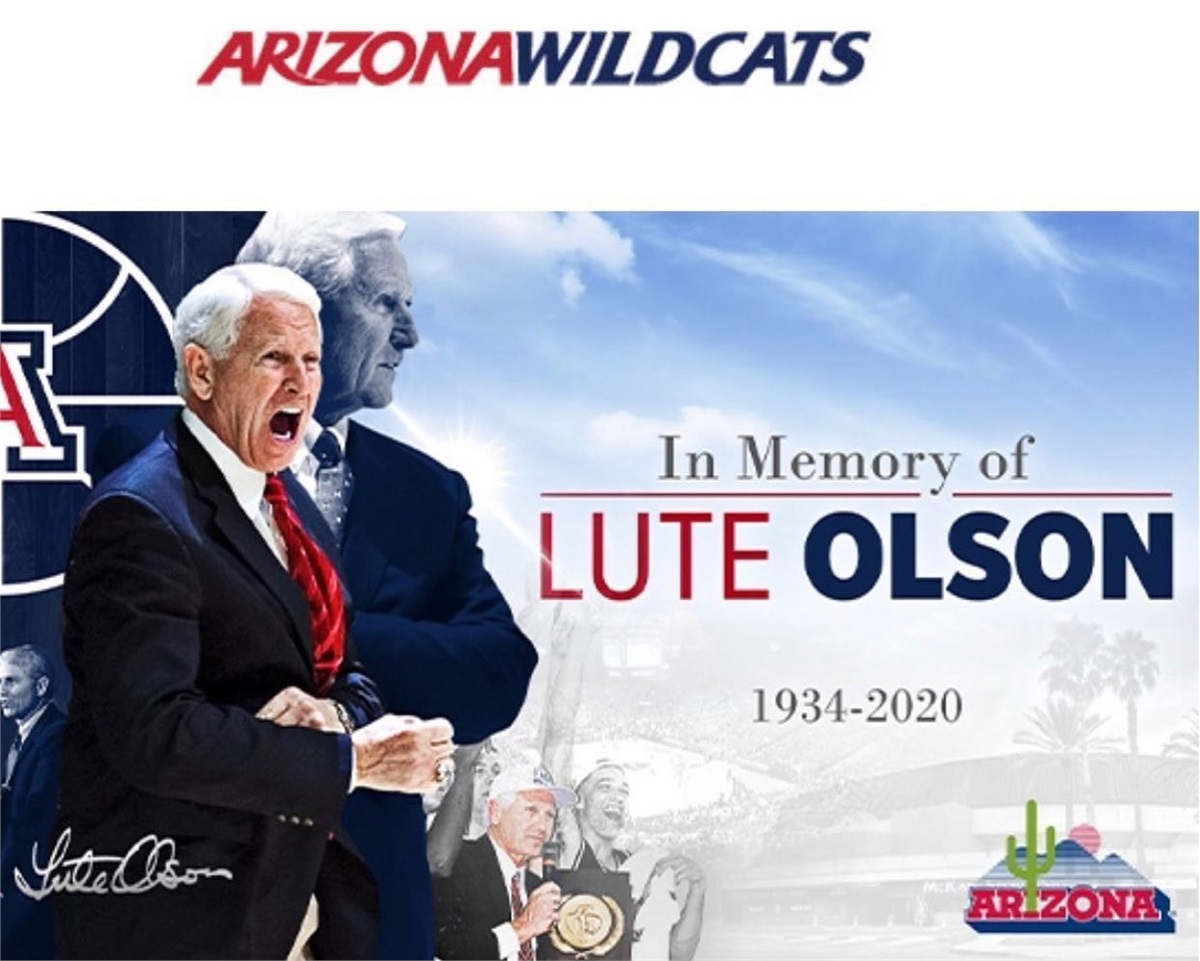 Olson came to Arizona from Iowa in 1983, and quickly transformed the program into a national power. The year before Olson arrived, Arizona won just four games. In Olson’s fifth season, the Wildcats went 35-3 and advanced to the Final Four. Under Olson, the Wildcats made the NCAA Tournament in every season from 1985 until he retired in 2007. In 1997, Olson guided Arizona to its first national championship, knocking off three No. 1 seeds to cut down the nets in Indianapolis.